the democratic upheaval in politics exemplified by jackson's election was merely one phase of the long american quest for greater rights and opportunities for all citizens. another was the beginning of labor organization. in 1835 labor forces in philadelphia, pennsylvania, succeeded in reducing the old "dark-to-dark" workday to a 10-hour day. new hampshire, rhode island, ohio and the new state of california, admitted to the union in 1850, undertook similar reforms.

the spread of suffrage had already led to a new concept of education, for clear-sighted statesmen everywhere perceived the threat to universal suffrage from an untutored, illiterate electorate. these men —— dewitt clinton in new york, abraham lincoln in illinois and horace mann in massachusetts —— were now supported by organized labor, whose leaders demanded free, 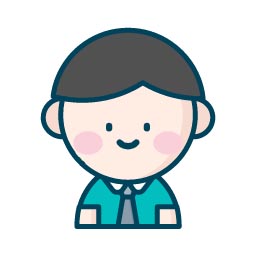